#525 of 526 articles from the Special Report:Race Against Climate Change

The Trudeau government says that the advice it received from a federal regulator calling for the approval of a major oil pipeline expansion project was based on outdated estimates that fail to account for national efforts to fight climate change. 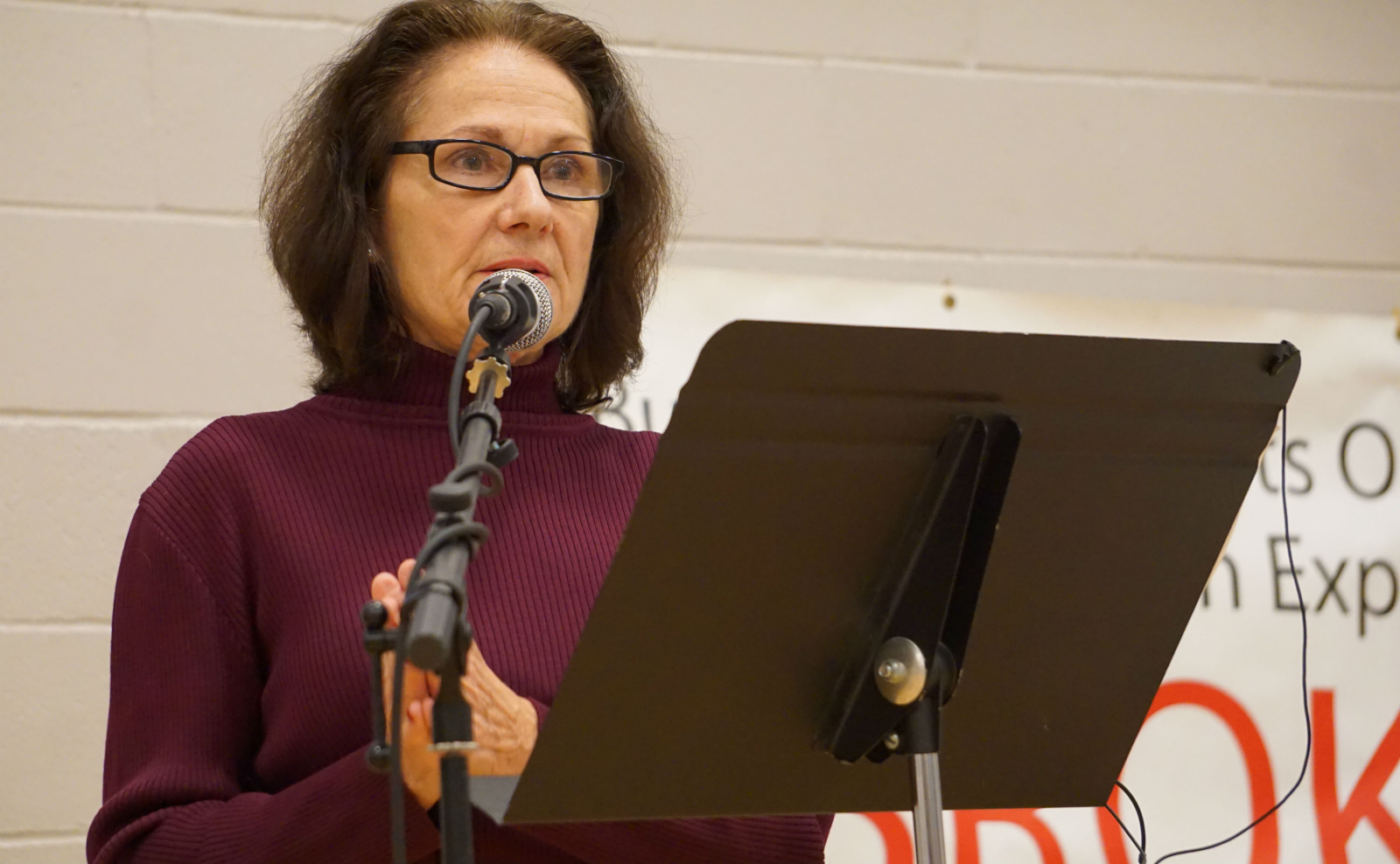 The comments delivered from Natural Resources Canada to National Observer raise fresh questions about the quality of a federal review that was initiated by the Calgary-based National Energy Board when the former Harper government was in power. The NEB recommended green lighting the Trans Mountain Expansion project – a pipeline from Alberta to the west coast, proposed by Texas-based Kinder Morgan.

Any change in growth estimates for oil production reopens critical questions about the urgency to approve new pipelines or whether there is time to redo public reviews under a brand new process.

First Nations leaders, mayors and environmentalists have said a brand new review is essential for the Kinder Morgan project, since they believe the NEB failed to conduct a fair evaluation. These opponents have also called for a thorough review of potential climate-warming impacts resulting from the proposal to triple the capacity of Kinder Morgan’s existing pipeline linking Alberta’s oil producers to the west coast of British Columbia.

Business leaders have said that pipeline projects are critical to support a struggling oil sector that has been hammered by plunging global oil prices. They also believe new pipelines chart a path to responsible development of Canada’s resources.

But the federal Natural Resources Department told National Observer that those projections depend on projects that have not yet received approval from proponents.

“Note, the NEB reference case is based on consultations that were conducted in 2015, and as such does not take into account recent policy changes in Alberta to limit GHG emissions from oil sands projects and increase the carbon price, or proposed policies at the federal level,” the department told National Observer in an email sent prior to this week’s announcement by Prime Minister Justin Trudeau about how Canada will move forward with a national price on carbon pollution.

Robyn Allan, an independent economist and former president and CEO of the Insurance Corporation of British Columbia, has warned that the Kinder Morgan project could harm several oil companies that locked themselves into paying fixed rates for shipping contracts with the Texas pipeline giant several years ago, before the recent plunge in global commodity prices.

Allan, the independent economist, noted that all of the companies that signed agreements to ship oil on Kinder Morgan’s pipeline are unable to sound alarms about this threat since their contracts prevent them from speaking out against the project.

While Kinder Morgan Canada maintains the economic fundamentals of the project are sound, Allan has written to Natural Resources Minister Jim Carr warning him that his department gave him bad advice and that an internal February memo from the department’s former deputy minister, Bob Hamilton, who has since been replaced by Christyne Tremblay, was riddled with errors. The memo, released to the CBC through access to information legislation, contrasted with a separate internal Finance Department memo from December 2015, which downplayed the urgency for new pipelines.

The February memo advised Carr about an economic need for new pipelines, but Allan wrote that it made numerous mistakes and assumptions about growth projections, including simple mistakes such as suggesting offshore oil would need new pipeline capacity to be shipped overseas.

“You have been dangerously misled about an urgent need for pipeline takeaway capacity from Western Canada,” Allan wrote in her own letter to Carr, dated Sept. 14. “The memo is riddled with factual and analytical mistakes and displays a lack of attention to detail. The memo’s conclusions are unreliable and yet, based on recent public statements, you have adopted them to conclude new pipelines, such as Trans Mountain’s expansion, are necessary.”

In a statement sent to National Observer, Kinder Morgan said it was confident that the Trans Mountain expansion would bring both dollars and thousands of jobs to Canada at a time when it is needed most.

“The Trans Mountain Expansion Project has binding, long-term contracts with 13 customers in the Canadian oil producing and marketing business,” Kinder Morgan Canada told National Observer in a statement. “The contractual and financial commitments made by these shippers provide strong evidence of the economic viability and importance of the project.

“Fluctuations in North American and world oil prices are normal, expected and factored into the considerations by our customers when signing-on for the project. Pipelines, similar to other pieces of infrastructure, are long-term investments and by their very nature, designed and financed to withstand the normal ups and downs of markets.”

Both the Natural Resources Canada memo from February, and Kinder Morgan point to research by the Conference Board of Canada — an economic think tank — that estimates billions of dollars of benefits from the pipeline.

Carr’s department said it was still analyzing the latest data, but continued to believe there was a need for new pipelines.

“While we continue to examine Ms. Allan’s information, current government data indicates the existing oil export pipeline network in Canada is operating at capacity,” the department told National Observer. “Additional export pipeline capacity will be required to support production increases associated with oil sands projects currently under construction that will enter into service in the next three years.”

The department also said it was closely following other developments in the market, as well as engaging with Indigenous groups, non-government organizations and industry stakeholders about proposed and existing projects.

Allan said it also needs to look at what has changed since Kinder Morgan signed its contracts with shippers from the oil industry in 2012.

“A lot has happened since 2012, in terms of the markets disappearing, the prices plummeting, growth in Asia has slowed,” said Allan. “The shippers are contractually obligated to not say they want out or speak ill of the project or say things have changed until after the certificates are given”

She also said that the Conference Board projections were largely based on assumptions about new markets in Asia that don’t yet exist or have the capacity to receive and process the heavy oil produced in Alberta’s oilsands sector.

This report was made possible thanks to reader subscriptions. Please subscribe today.